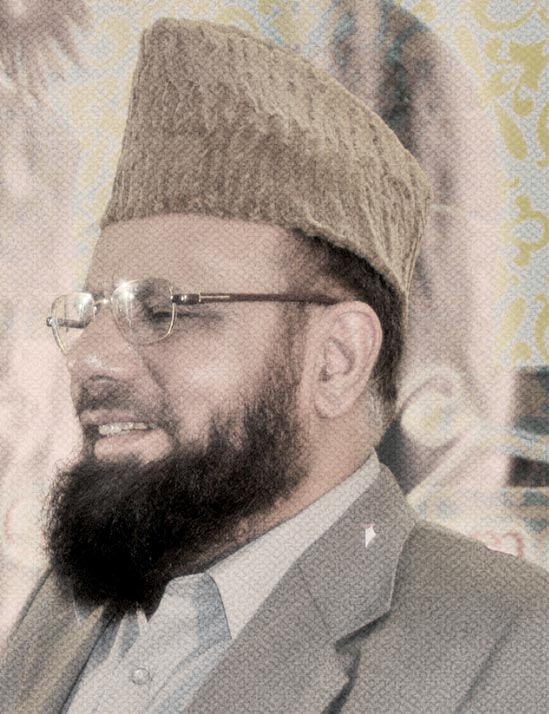 Since then The Bismillah Charity has been working effortlessly in these regions helping those affected and displaced.

Following the disastrous floods in Pakistan in 2010, The Bismillah Charity set up immediate medical camps in the most affected zones and provided temporary shelter.

The charity works on various other needy projects overseas including medical relief and employment.